If a family member or friend is arrested for Immigration, it is possible that the Immigration and Customs Enforcement (ICE) or a judge will set a bond that he will have to pay in order to get out of jail and take his deportation case out of detention.

Immigrants are usually arrested when they are caught illegally entering the United States, or have done something to violate their legal status in the United States, such as committing a crime or running out of a nonimmigrant visa.

The amount that will be imposed will depend on the following, for example:

• The seriousness of the accusation against the foreign person.
• Your criminal history.
• If you have family members in the United States.
• Your immigration status.
• Posibilidades de «desaparecer» y no presentarse en las audiencias en la Corte de Inmigración.

There are many factors that make the decision of granting a bond by an immigration judge vary from case to case, from the family and community ties of an immigrant in the United States, if you have a criminal record and the seriousness of these, violations of immigration, employment history, economic resources and the time they have been present in the country.

In most cases, a high bond will be set whereby you must submit a petition to an immigration judge to reduce the amount of the bond. Unlike the bonds imposed by the state for crimes, in which the detained person only has to pay 10% of the amount imposed, the bond that is imposed by ICE is paid at 100%. For example. If ICE has imposed a bail of $ 25,000, the detainee has to pay $ 25,000 to get out of jail.

For this reason, the Law Office of Katherine Canto offers representation to the detainee to request the reduction of the bail in front of the immigration judge and can reduce his bail to a minimum of $ 1500.00

Some people who have committed serious crimes may be subjected to mandatory detention, which means they are not eligible for bail. 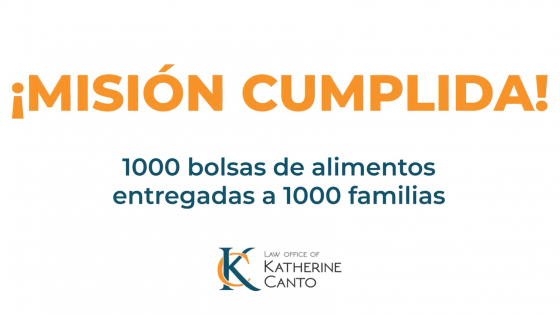 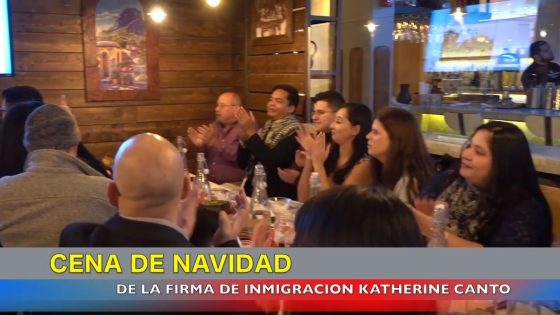 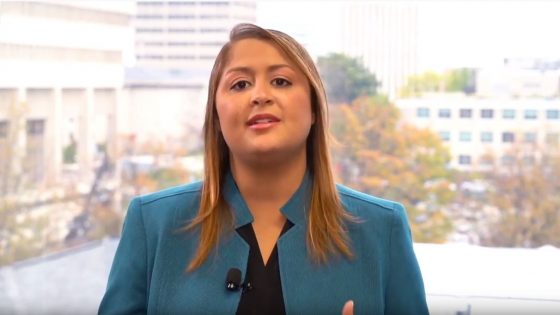 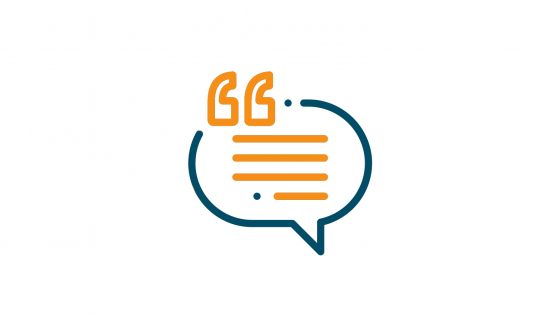 Let's talk about your case